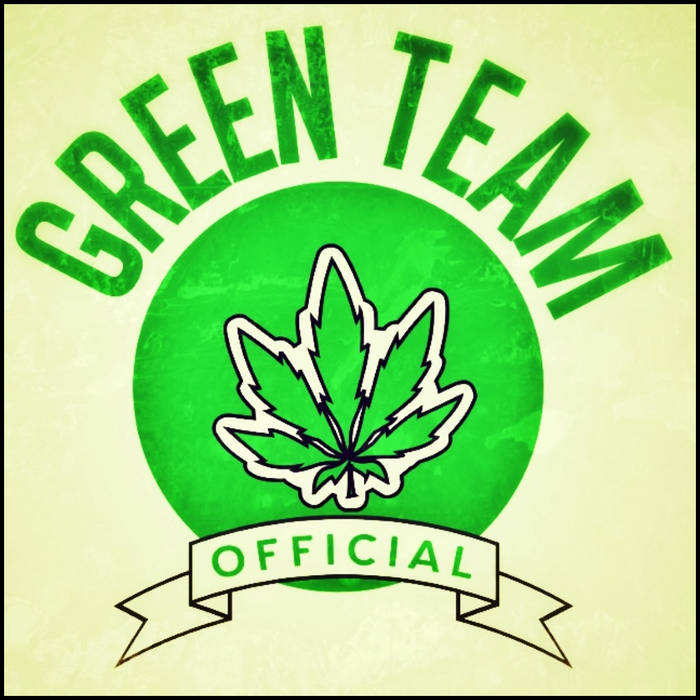 "LAWZ and G.. THE NEW CHEECH and CHONG"


G_Force a.k.a Calvin Valentine is a producer/emcee who, over the past few years, has started to build a name for himself by producing full albums for artists such as TxE, Planet Asia and ILLMACULATE's The Green Tape, which won portland's album of the year and has clocked in well over 100,000 downloads. His work has been heard on MTV and on notable blogs like OkayPlayer.com , 2dopeboyz.com, and PotHolesInMyBlog.com.

Lawz Spoken is a seasoned producer who's album "Standing In the Rain" got him notoriety in the blog world (2dopeboyz.com ,KevinNotingham.com) and set the stage for his hood classic album "CHRON" with SandPeople emcee OnlyOne. Lawz is currently finishing up an EP with portland legend ILLMACULATE. Lawz has also worked with a handfull of artists including Cool Nutz, Tope, EPP, WordsWorth, and Okwerdz.

The two got together in G_Force's studio "The Laundry Room" in PRTLND, OR on a cool march weekend. With nothing but a crate of records (and a big bag of weed...) they locked themselves in for three days and made all the beats for the project.

What was originally just going to be a 3P turned into 10 full beats. Over the course of the next few months G_Force who also goes by the name Calvin Valentine when on the mic, got a handfull of his friends together to put vocals to the beats. What was just going to be an EP has now turned into a full length concept album that take's you through a day in the life of Lawz x G or, as they describe themselves, "The New Cheech and Chong"

Bandcamp Daily  your guide to the world of Bandcamp

Interviews With Butcher Brown and Slauson Malone, plus LP of the week by SAULT.